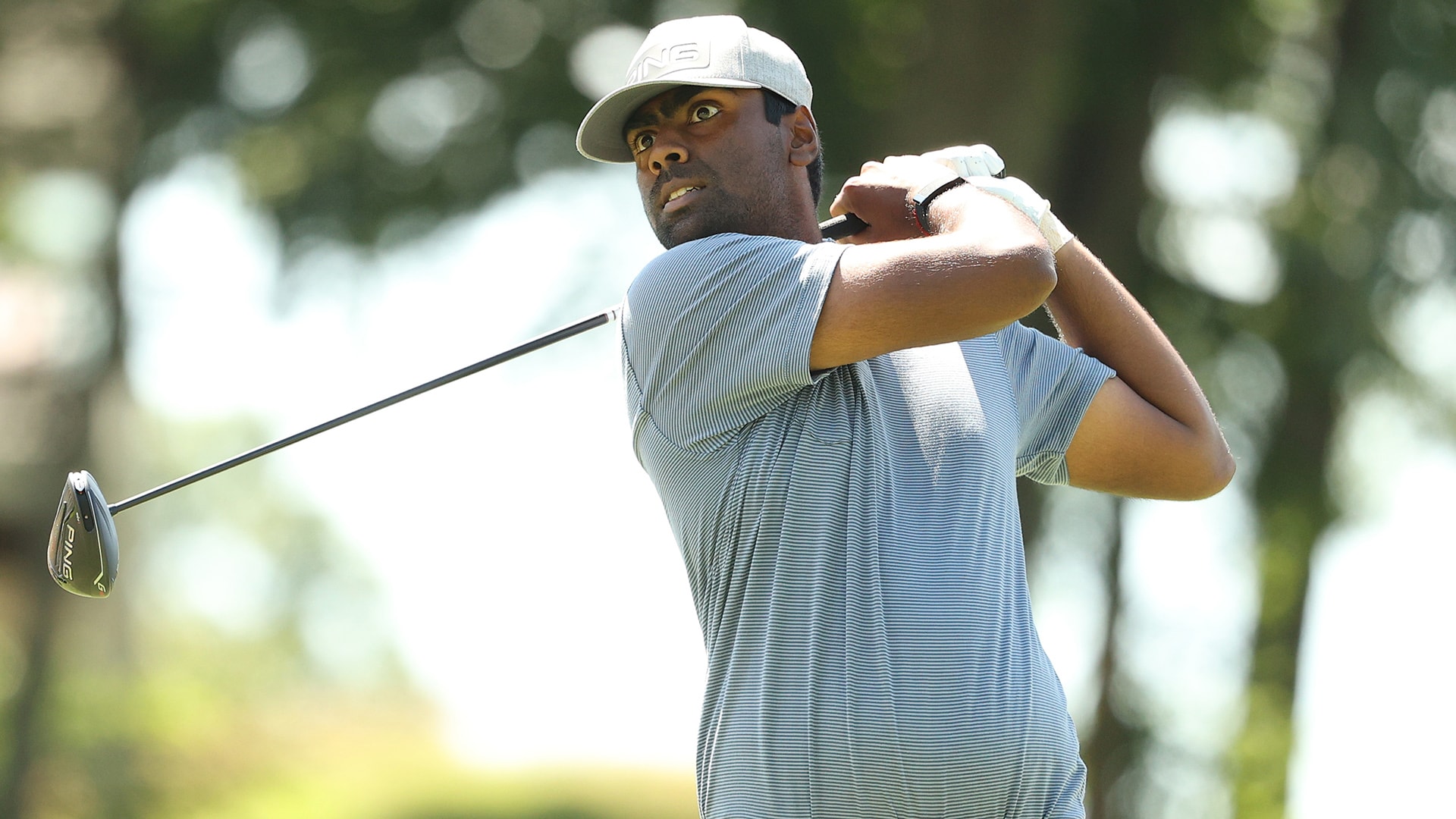 Theegala was named the Division I recipient of the 2020 Jack Nicklaus Award on Wednesday. The award, first handed out in 1988, recognizes the top college golfer in Divisions I, II and III, NAIA and NJCAA.

Despite a shortened fifth season in Malibu, Theegala notched two victories and four other top-6 finishes while finishing the year ranked No. 1 by Golfstat. He already was awarded the Fred Haskins and Ben Hogan awards, and his Nicklaus nod puts him in exclusive company.

Since the Hogan Award began being handed out using its current criteria in 2002, just five players have swept the Division I postseason honors: Stanford’s Patrick Rodgers (2014), UNLV’s Ryan Moore (2005), Bill Haas (2004) and Hunter Mahan (2003) are the other four.

Theegala turned pro two weeks ago at the Travelers Championship. He also teed it up at last week’s Rocket Mortgage Classic.